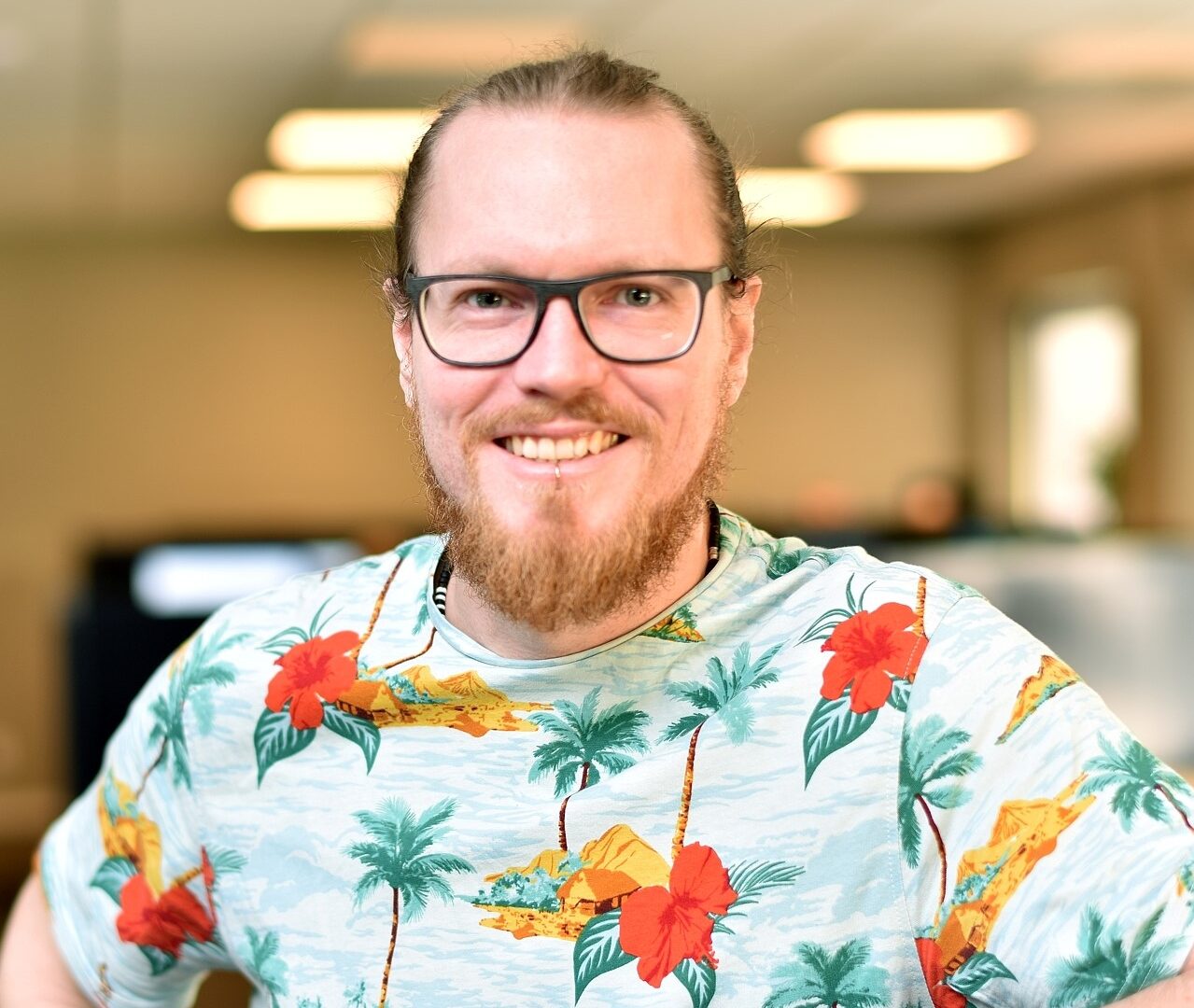 Mr. Elias Small has a mostly academic background where curiosity has led him to trying his hand at several subjects over the years. After graduating with an MSc in Space and Aeronautical Engineering at Luleå University of Technology he continued with a scholarship and further employment as a researcher in control theory at the university. He also loves being on stage and does a lot of singing, mostly in choirs, and is also very proficient at mixing live music as a hobby.

Being in an intellectually stimulating environment where he can improve himself as a person as well as feel that he is contributing in some way to the advancement of society.

The best thing about living in Luleå is that…

It’s large enough to have everything one needs but small enough to still be saturated with natural beauty. Extreme weather also adds a bit of excitement to day to day life.